Christine's conviction for perjury was unjust: help us secure a pardon 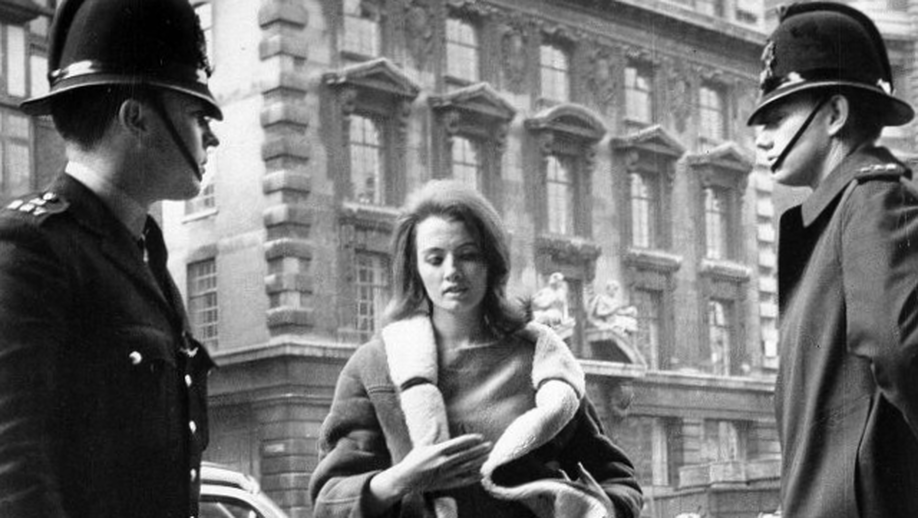 ‘Christine was a victim of violence and sexual abuse who was sent to prison for lying about who was present when she was assaulted. Take a moment to think about that - she told the truth about being violently attacked, agreed to keep two men out of the publicity, and was the only one imprisoned from the events known as the ‘Profumo Affair’.’

It was wrong that the victim of a violent attack went to prison.

We need to look again at historical cases and consider whether vulnerable young women were treated fairly. Christine’s story is one of these cases.

Most people think they know about #ChristineKeeler, but we’re asking you to think again, to learn the truth – and to sign up to show your support for our campaign.
Next

The Petition for Mercy ​For Christine Keeler

How you can help

I have been asking people to write to the Secretary of State for justice, showing support for a Pardon for my mothers. At this time the case is with the CCRC - Criminal Case Review Council and not with the secretary for state for justice.

We await the CCRC’s findings - it may mean that her case looked at again as a miscarriage of justice, or it may mean that they cant help and it referred back to the Justice Secretary for a pardon.

If you can write to the Secretary of State expressing your support, that would be great. I’ve put together some suggested copy if you’d like to use it, but do feel free to use your own words.

I hope you are well.

I am writing to express my support for Seymour Platt, Christine Keeler’s son, who has recently submitted an appeal to you to review her sentence for Perjury.

Christine Keeler was an icon of the 20th century and was perceived as a glamorous party girl. However, the truth was very different. At the same time as the Profumo affair was playing out, Christine was being stalked, raped and held captive by a man called ‘Lucky’ Gordon. He already had a conviction for stabbing another woman, before he attacked Christine in the street. Two men saw the attack, but, with criminal records, they didn’t want to be involved.

Feeling under pressure, Christine denied those witnesses’ presence at her attacker’s trial. Later, she was convicted of Perjury on the basis of that omission, and sentenced to nine months in prison. Her attacker was set free – despite admitting attacking her, and witnesses eventually confirming she was attacked. She remained scared of him for the rest of her life.

As you know, people convicted of Perjury cannot be defamed so anyone was able to say what they wanted about her. Even in Parliament, she was called a whore and a prostitute. Others made money by doing so – writing books and making films – many of which were inaccurate, even portraying her stalker as her boyfriend. Christine was powerless against this, effectively silenced by the system that failed to protect her. This intolerable injustice took a toll on her mental health, and she suffered until she died aged 75.

I strongly believe that Christine should be granted this pardon, given the circumstances surrounding her at the time of the case. The toll it took on her life and that of her family was enormous and she, and they, should be freed from what I believe to be an injustice.
Thank you for considering this.

You can email your support by completing this form.

Thank you again for your support - I very much appreciate it.